This is an accordion element with a series of buttons that open and close related content panels.

Who may use the reentry application?

Who may not use the reentry application?

What if I want to complete a second undergraduate degree?

To complete a second undergraduate degree, you must apply through the UW System electronic application at apply.wisconsin.edu.

Do I have to reapply?

Anyone who has not been enrolled for one term or more, excluding summer, must reapply. If you were enrolled on or after the first day of classes, even if withdrawn, you were considered enrolled for that term.

What if the term I want to apply for doesn't appear?

Why am I being readmitted to my last major?

Policy requires undergraduates return to the major they were in when they last attended.

What if I want to change my major?

Once you have been readmitted, you may follow the normal procedure to change a major. Contact your school/college for more information.

Why am I being readmitted into a temporary program?

The program you were last in is either no longer allowing admission or has been discontinued. Your reentry application will be referred to your academic dean. You should work with them to discuss which major(s) currently offered might best fit your needs.

What if my last major is no longer offered?

Your reentry application will be referred to your academic dean. You should work with them to discuss which major(s) currently offered might best fit your needs.

What if I was dropped for academic reasons?

You reentry application will be referred to your academic dean. You must obtain their approval to return.

What if I was dismissed for disciplinary reasons?

You reentry application will be referred to the Office of Student Conduct. You must obtain their approval to return.

Why am I being referred to my academic dean?

Why am I being referred to the Office of Student Conduct?

You were dismissed for disciplinary reasons and must obtain their approval to return.

How do I know the status of my application?

Your status can be found on the reentry application page under “Requests that have been submitted.”

What if I took credits at another institution while I was away?

What if I am studying abroad on a UW–Madison program?

You are considered an enrolled student and do not need to reapply if you return the fall or spring immediately following your study abroad.

What if I am studying abroad on a non-UW–Madison program?

You are not currently a UW–Madison enrolled student, therefore, you must reapply.  If you are participating in a summer or winterim program, you do not need to apply for reentry.

What do I have to do after I have been admitted?

When can I enroll for classes?

You may enroll after:

What are the enrollment dates?

Why haven't I received an enrollment notification yet?

If you have further questions about the reentry process, email reentry-help@g-groups.wisc.edu. 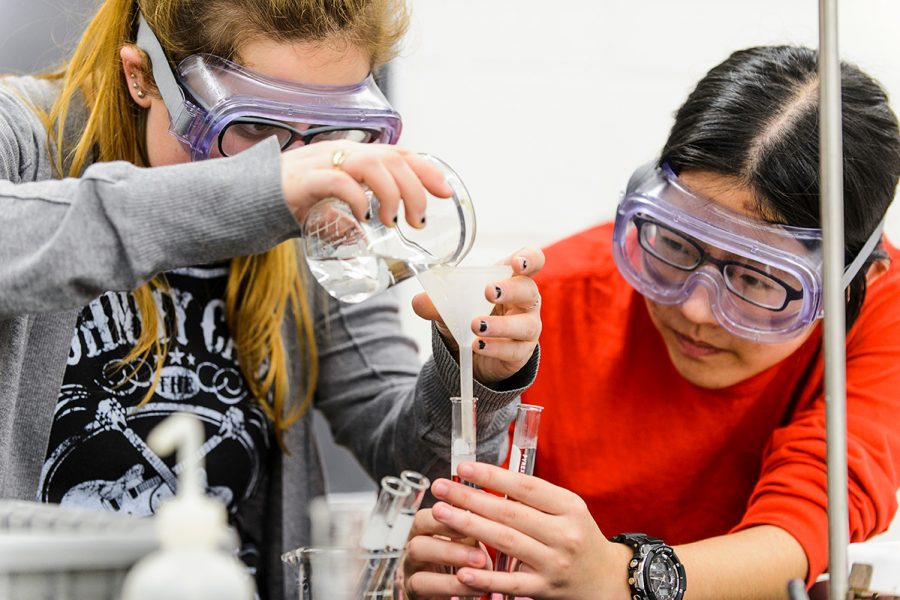 APPLY AS A REENTRY STUDENT